Yoga is a 3,000-year-old, Hindu discipline of mind and body that became known in Western society with the hippie generation of the Sixties and early Seventies. Its image as a mystic practice is disappearing as fast as the stressful aspects of the Eighties are appearing. As an effective method of

END_OF_DOCUMENT_TOKEN_TO_BE_REPLACED 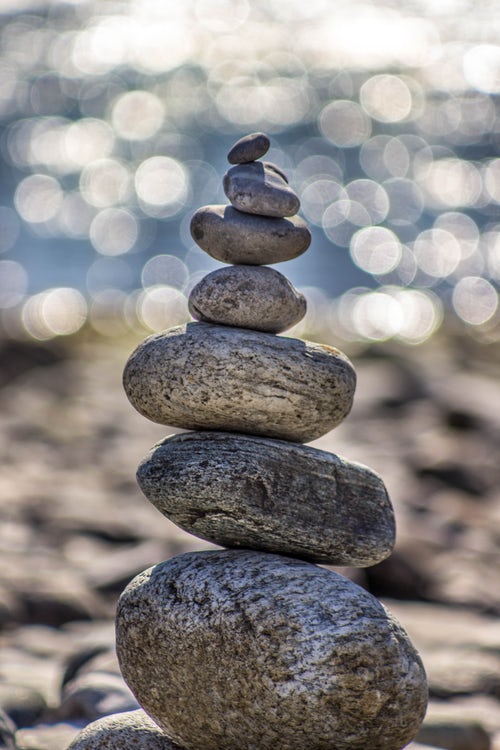 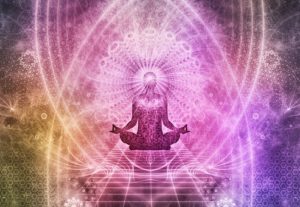